(A version of this article was published in The Press newspaper, Christchurch, and on the Stuff website on 4/7/2020) After “How much will it cost”, probably the second most common question I hear (once the shock has worn off) is; “how do I build it more cheaply?”. There are a bunch of options that can save you […]

Cost to Build a House 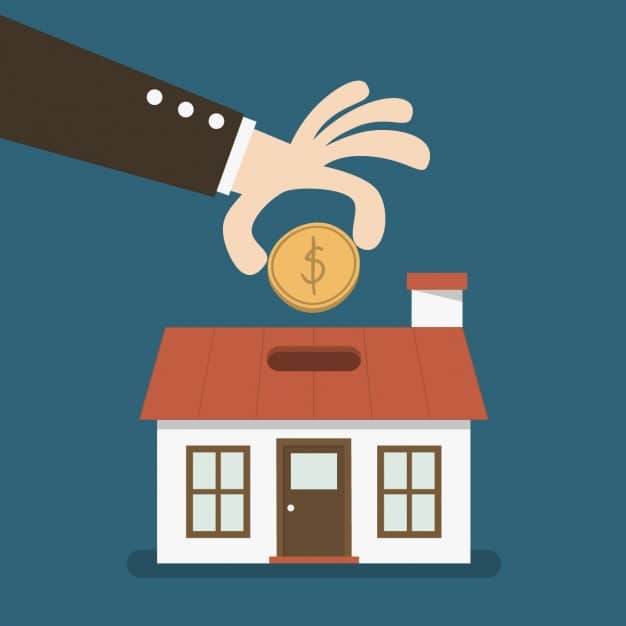 This would have to be one of the most often asked questions I get. As always, the answer is ‘it depends’. Every project is different and there are hundreds of choices and factors that can affect cost.  However as a starting point, the following scenarios may give you a ballpark idea at today’s (2017) prices. […]

Leaky Building Syndrome, And How To Avoid It 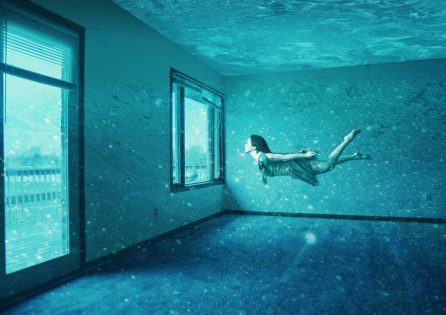 Horror stories about poor construction standards in homes built during the 1980’s to early 2000’s dominated the news for many years. Popularly known as “leaky-building- syndrome “, this phenomenon sent shock waves through the New Zealand building industry and shivers down the spines of many potential buyers of houses built during that period. Many prospective […]